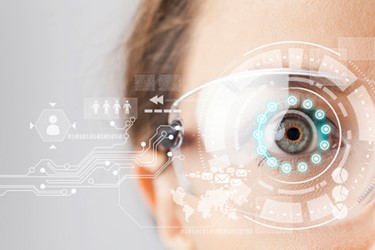 You’re probably familiar with the value proposition of AR (augmented reality) in field service, particularly the impact it can have in the areas of training and remote diagnostics. I wrote in this column after Field Service USA in April that the interest in AR among the audience had grown exponentially from the previous year’s event. Since writing that column in April, I’ve talked with a number of field service leaders at various stages of introducing AR to their workforces. In fact, just last week I held a video focus group with some of our editorial board members to discuss in detail their adoption of AR.

What keeps coming up throughout these conversations is that while the field service leaders are very excited about the value they feel AR can bring, and ultimately think it will have a major positive impact on their organizations, there are a couple of stumbling blocks that seem to be recurring in almost every conversation. Here are four issues with achieving AR ROI that have come up multiple times in the conversations I’ve had over the past couple of months:

I think each of these issues can be overcome to achieve ROI on AR, and I think all of the people I’ve spoken to about AR use feel it is worthwhile despite some of the stumbling blocks. But I thought it was worthwhile to share some of these challenges so that when you read an article that says “XYZ company saves big with AR” you know that it wasn’t without effort. If you are considering the use of AR for your organization, these issues are worth investigating and discussing during your evaluation.