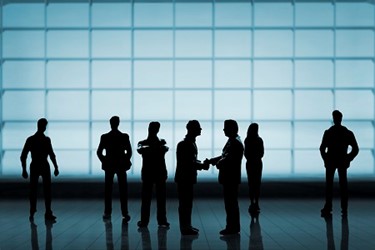 The days of working from 9 a.m. to 5 p.m. five days a week, or working for one employer your entire career, are over. Evolutions in technology, industry and corporate dynamics have ushered in a new era of flexible, results-driven employer/employee relationships.

Consider for a moment these statistics from the 2017 Freelancing in America report, produced by research firm Edelman:

These statistics make it perfectly clear: the workforce is evolving, and freelancing is here to stay.