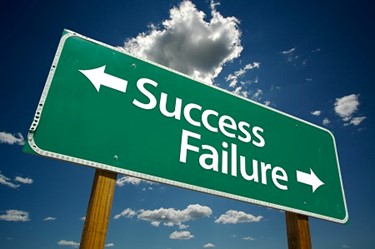 The current state of IoT success (or lack thereof)

Despite the rising and rapid pursuit of IoT by companies across virtually every industry, the complexity of this new world of technology continues to outpace its potential. As organizations attempt to navigate the unforeseen intricacies of the IoT ecosystem, challenges arise and businesses suffer from delayed time-to-market, slowed revenue realization, technology incompatibilities, budget overruns, and even complete project failures. Ultimately, the lack of IoT success is evident as:

Why are IoT projects failing?

Even the simplest IoT solutions are highly complex, requiring the integration and management of many different components, services, systems, and processes. Many organizations learn the hard way that traditional IT expertise does not always translate to IoT, and there are myriad unanticipated capabilities, skillsets, and other resources required to successfully implement IoT.

In fact, 60% of organizations stressed that IoT initiatives often look good on paper but prove to be much more difficult than expected. In order to join the 26% that considered their IoT initiative a complete success, companies must “expect the unexpected” and examine all of the potential considerations and components. By thoroughly planning for six critical IoT capabilities, organizations are poised to successfully launch an IoT project, maintain the success of an active IoT implementation, or reverse the fate of a deteriorating IoT initiative.