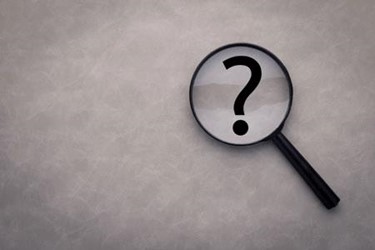 Putting all the focus on analyzing documented data means you’re missing out on the most important, yet overlooked knowledge – the kind that’s closely held by long-tenured employees.

Digital transformation (DX) is on the minds of most business executives for good reason. Worldwide, investment in DX is expected to reach more than $6 trillion over the next four years, according to IDC. Much of that spend is earmarked for solutions that promise greater efficiency and deeper customer insights. But all is not going as planned for organizations that embark on sweeping data initiatives. Even as record amounts are spent on tech investments, a large number of projects fail to reach their stated goals.

Where are organizations going wrong? A big stumbling block is overlooking an organization’s hidden resources – the tribal knowledge that won’t be found in the data.