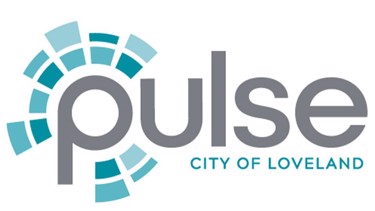 Loveland, Colorado, is known as the Sweetheart City and the Gateway to the Rockies, and was founded in 1877 along the newly constructed line of the Colorado Central Railroad. Today, the city of 78,000 is on the front range of the Rocky Mountains and ever growing. Loveland had existing utilities organizations, including the power utility serving roughly 38,000 customers and the water utility serving roughly 28,000 customers.

The city's geographic information system (GIS) efforts began in the late 1980s. The system was originally designed to be an automated mapping/facilities management (AM/FM) system for the utility departments. Initially it was a system to track all the maintenance holes, pipes, transformers, etc., owned by the city. As time progressed and the capabilities of GIS grew, the city expanded the technology's use into other disciplines such as land records, planning, and engineering. In 1993, a citywide coordinator position was created in the Community Services Department to maintain common databases, support other GIS users, and develop custom computer programs for others. Since that time, most, if not all, city departments have made use of the system either with their own personnel or the services offered in the citycentric GIS Division. In 1998 and 2005, the City of Loveland was recognized for its efforts in GIS development by receiving the Exemplary Systems in Government Award from the Urban and Regional Information Systems Association. Also, in 2005 and 2011, the city was recognized with Special Achievement in GIS Awards from Esri. Additionally, the Utilities GIS Division has received numerous write-ups and accolades for its use of GIS.