Future-Proofing Your Teams With AI And Automation 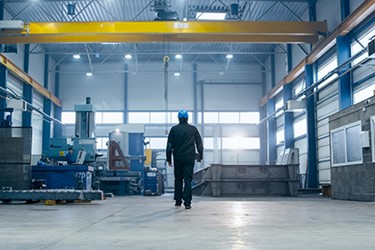 As recently as 1850, the United States was an agrarian economy, with 60 percent of workers employed by the farming industry. By 1970, that number dipped below 5 percent as people transitioned toward a digitized workforce.

Now, traditional jobs are being replaced as AI and automation take root in almost every industry.

According to a recent report by McKinsey, 30 percent of jobs globally could be automated in the next 15 years. That number is even higher in industrialized countries such as the U.S., where as many as 73 million jobs could be displaced over the same period.