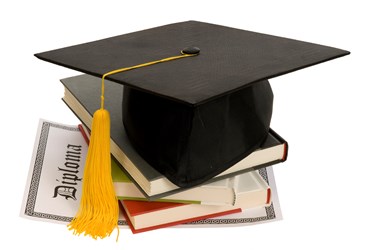 December 18, 2017 was the official deadline of the ELD mandate, but rumblings dropped immediately about an unofficial grace period that many law enforcement departments have adopted to allow companies and drivers some additional time to make sure they are fully compliant. While the FMCSA has issued exceptions to the ELD mandate since December, enforcement agencies will begin to enforce fines and other restrictions for drivers that fail to be compliant starting in April. While the staggered enforcement has had some benefits to drivers, the fact that is not being enforced consistently has caused some confusion. The grace period will allow drivers, and field officers to better understand the rules. Companies that adopted ELD solutions well before the April 2018 enforcement deadline have time to fully train their drivers to ensure they are, indeed, compliant to avoid fines and restrictions.

As a result of this confusion, many companies  have decided to delay installing an ELD solution until the very last moment, which could result in significant fines and driving restrictions. Deployment of an ELD solution should not be underestimated, many drivers are not used to the rigid workflows and will need time to adjust.  Training is required to successfully onboard an organization and waiting until the last minute could ultimately result in a complete shutdown. It can take several months to fully deploy an ELD solution, and even longer if drivers are currently using a paper log system. Companies who do not fully train their drivers risk creating gaps in their compliance due to misuse of the ELD technology.