Cashing In On The Opportunity Of Outcomes 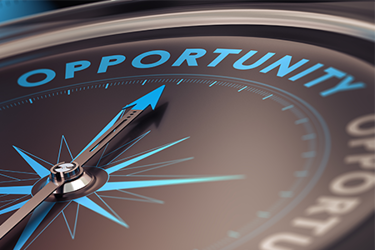 Sometimes it feels like the majority of content I’m creating is around the move to delivering outcomes. But, guess what? That’s because it is THE single biggest trend – in the form of a truly monumental opportunity – that our audience needs to better grasp, understand, and navigate. In a recent report published by Boston Consulting Group (BCG), the firm summarizes the importance of this topic quite nicely by saying, “As the focus of creating and capturing value shifts from one-time sales to long-term partnerships, it is driving higher customer retention as well as rapid account expansion. No wonder many CEOs are convinced that deploying outcome-based business models (OBMs, for short) is the best way to win the future.”

As business leaders take note of outcomes as the way to win the future, there’s a deeper recognition than ever before around the criticality of service – as well as the need for digitalization. In fact, BCG states that “Companies deliver outcomes mainly by combining servitization with digitalization.” I’ve never heard it put this simply, but I love this statement and it illustrates why both of these themes are so inextricably linked. While the statement of outcomes = servitization + digitalization makes it look so darn simple, the reality is that the journey to outcomes proves quite complex for those that seek to cash in on its opportunity.